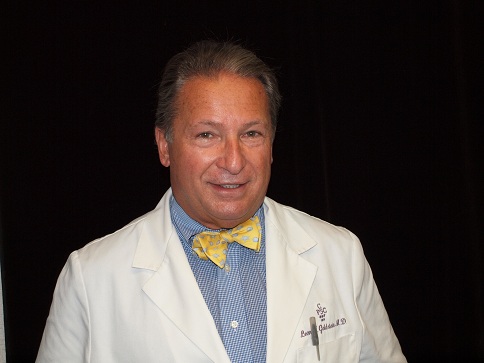 Plastic Surgery – We have a new member on our RI Dermatology medical team, Leon A. Goldstein M.D.

Dr. Leon Goldstein received his college degree from Yale University and his MD degree from Albany Medical College of Union University in 1978. The necessary seven years’ training led to proficiency in plastic and reconstructive surgery.

Dr. Goldstein is dedicated to cosmetic surgery with major contribution and emphasis on all aspects of minimally invasive as well as advanced techniques in facial, eye, and breast surgery. New procedures have been employed in body contouring including tummy tucks, thigh and arm lifts, trunk reduction, and liposuction. Laser treatment of the aging skin is also an important facet of the care available.

Dr. Goldstein’s mission is to provide the best possible cosmetic results under the safest possible conditions. This requires working in nationally recognized hospitals as well as private facilities. He feels that safety is of the utmost importance and that appropriate training and certification in this field of expertise is essential.